The best of Moodle, optimized for corporate learning

The Australian publisher of LMS platforms, with more than 150 million users worldwide, unveiled a new solution for professional learning at the Learning Technologies conference in London on 14 February 2019.

Edunao, Moodle’s premium partner in France, contributed to the development of the solution and we are pleased to share behind the scenes and details of this launch today. 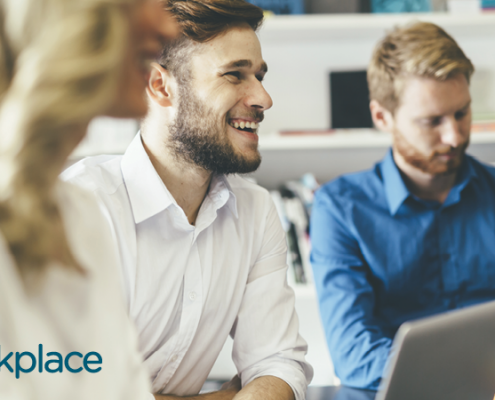 Moodle, the most widely used LMS in the world, officially presents Moodle Workplace, a learning solution designed to support companies in their training processes. It combines the proven power, scalability and flexibility of the Moodle open source LMS with entirely new features, specifically designed to support professional learning and development.

“As Moodle’s premium partner in France, Edunao has made its experience available to corporate customers such as Mr Bricolage or Bärchen to help create this new solution dedicated to companies.” Cyril Bedel, CEO Edunao

« In particular, companies needed validation processes by an operational manager or subentities. These features will be included in the new solution.» Daniel Miller, CTO Edunao

The new solution provides companies with a platform to create dedicated employee training programs. It provides them with powerful reporting generation systems and advanced customization features, including the automation of certain flows.

Moodle Workplace’s multi-tenant architecture, integration with existing HR systems and comprehensive mobile learning experience allow it to reflect the processes and structure of any company to maximize its learning and development strategies.

Martin Dougiamas, CEO and founder of Moodle, said : “We are very pleased to launch our new training solution dedicated to companies. Moodle has already been successfully used for many years in this sector, but our user community and Moodle partners need new features specific to corporate learning and development. With Moodle Workplace, we help our Moodle partners create even more effective customized learning solutions for organizations of all sizes. Moodle Workplace is the best of Moodle. It is designed for in-company learning and offers a consistent and robust solution for training and professional development within organizations.”

« The Edunao team is very excited about this launch, it is the result of working together with Moodle and our customers. We will be able to meet the specific needs of the business and vocational training world without losing the pedagogical power of the Moodle heart. » Jérome Bacrie, Development Director

Founded in Perth, Western Australia, Moodle is an open source learning platform with more than 100,000 registered sites and more than 150 million users worldwide. As part of its mission to “empower educators to improve the world”, Moodle software provides educators and learners with powerful and flexible tools for online learning and collaboration.

Moodle’s open source project and development is supported by its global user community and network of official Moodle partners, who offer a range of services and hosting. 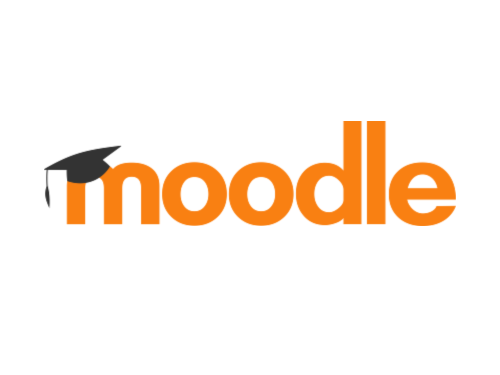